A while ago, I created a small cabinet that had been designed to be table-mounted. Over time, the issue was lack of table space causing me to move the small cabinet here and there. It seemed to always be in the way. Of course, it could have been converted to a small jewelry cabinet, but there was no demand for this. A little thought went in to the next life of the cabinet and the idea of mounting it on a dedicated stand came up. So this is what I did. The cabinet itself is not deep and a stand would need to compensate and add depth to the structure. Unless the depth was increased, there would not be sufficient stability.

After some thought, re-visiting earlier designs of mine, and perusing though James Krenov's designs, it came to me. The cabinet would float over the stand allowing me to increase the depth by approximately 1.5 inches. Along with is, I introduced the technique of bird's feet at the bottom. These elongated, arced wood elements extended the depth or form another 2 inches. All told, the new depth was sufficient to make the cabinet on stand stable.

The build also consisted of some modifications to the actual European beech cabinet. New drawer faces, applied contrasting edging and lowering of the base. Cherry was selected for the stand to contrast with the much lighter beech of the cabinet. The cherry stand was built separately. Legs are rift-sawn cherry and the rails are staggered to lighten up the façade and introduce strength and rigidity. Since there are no lower rails in this stand design, the upper, offset rails would need to be mortised into the legs. I also added a contrasting piece of inlay to the upper front rail of the stand to balance the aesthetic. Images below are after the completion of the build and approximately a week later. Cherry has become darker since, as seen in later images. 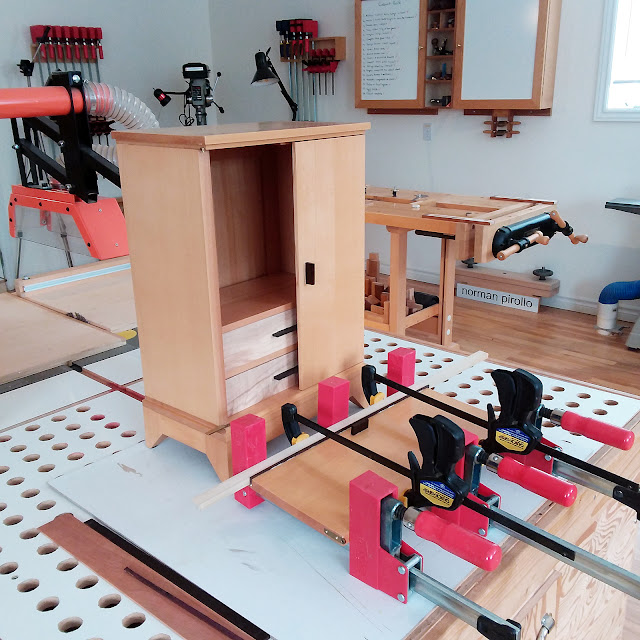 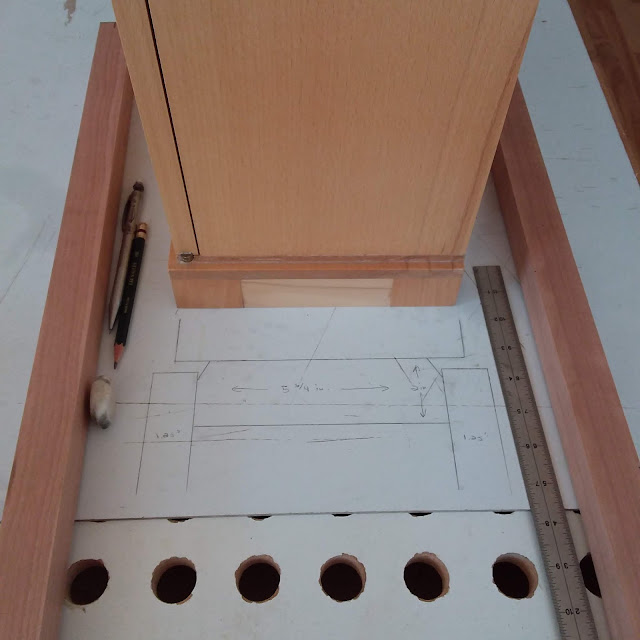 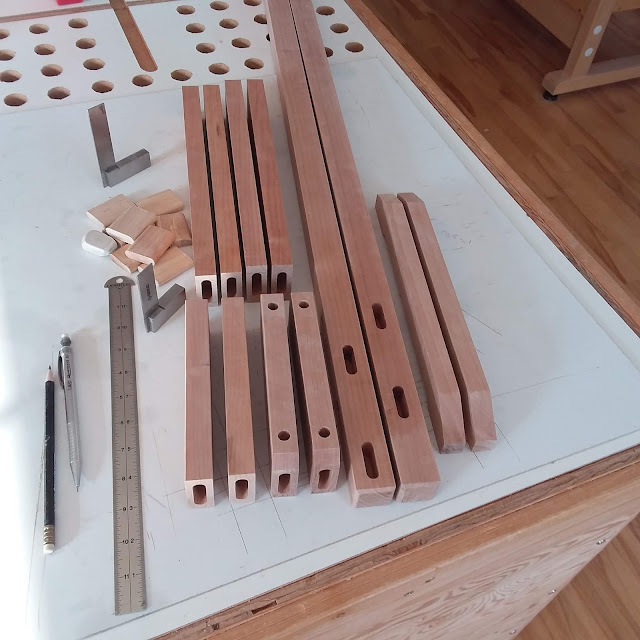 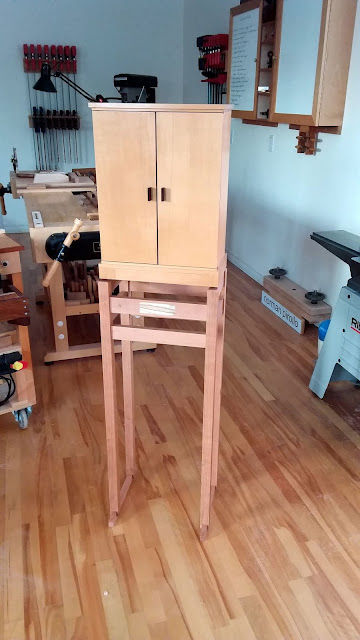 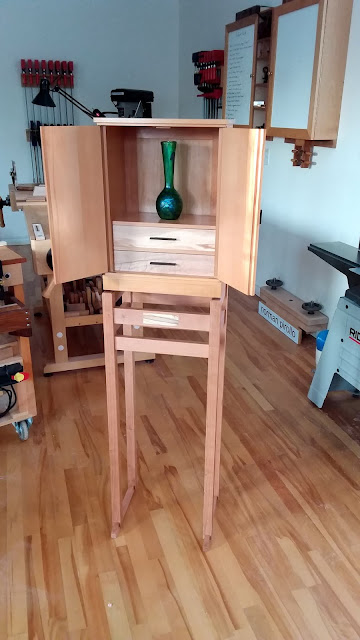 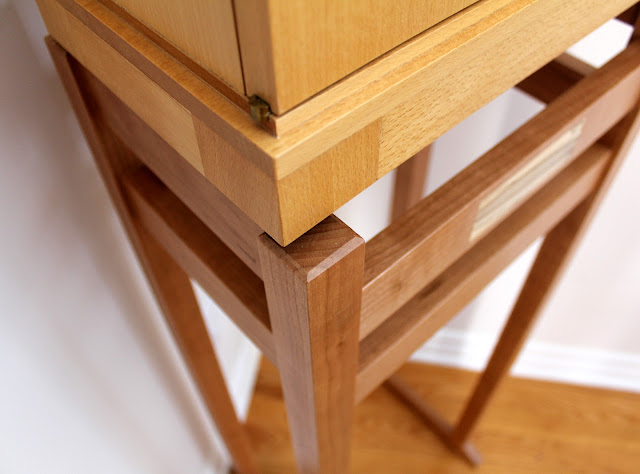 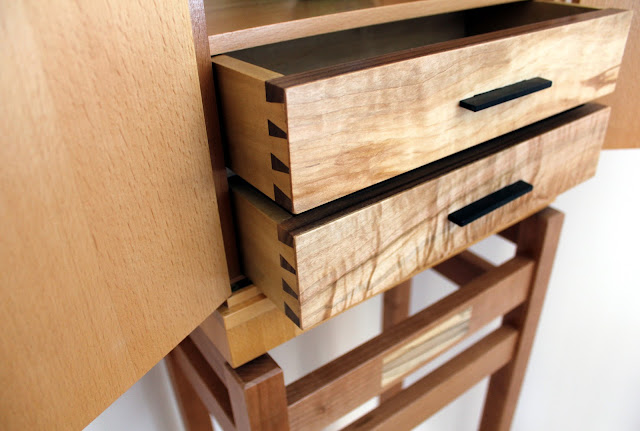 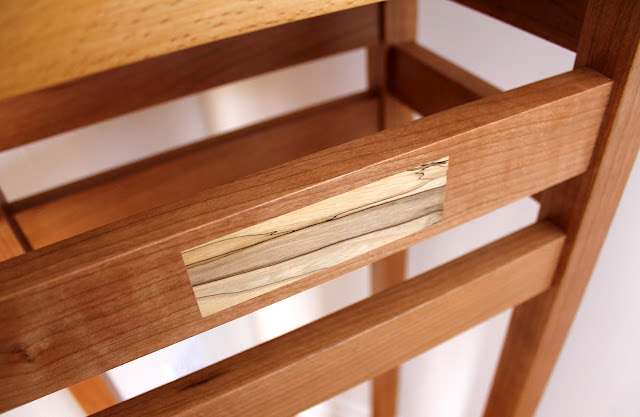 Posted by Woodskills at 6:45 PM

FYI, liked your course on setting up a woodworking business. Glad I purchased it!

FYI, enjoyed your "starting a woodworking business course." Glad I purchased it 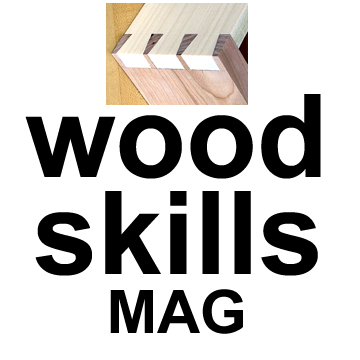 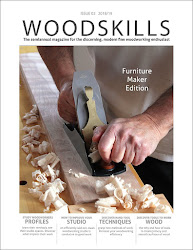 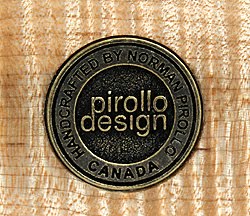 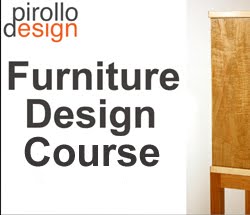 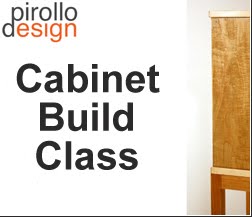 Start Your Own Woodworking Business Course 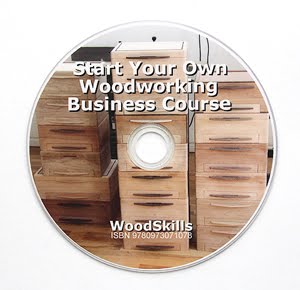 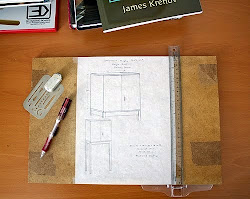 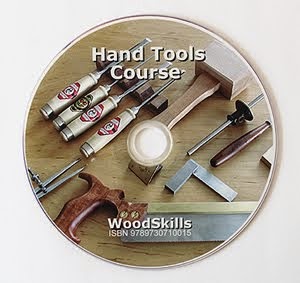 My blog has recently been added to www.woodworkingblogs.org, which is part of one of the largest networks of blog directories on the Web. Please visit my blog's personal page to vote for my blog and comment to other blog users. 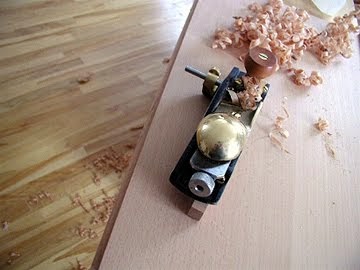 From Hi-Tech to Lo-Tech: A Woodworker's Journey 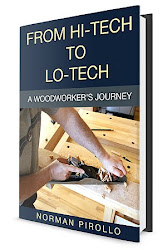 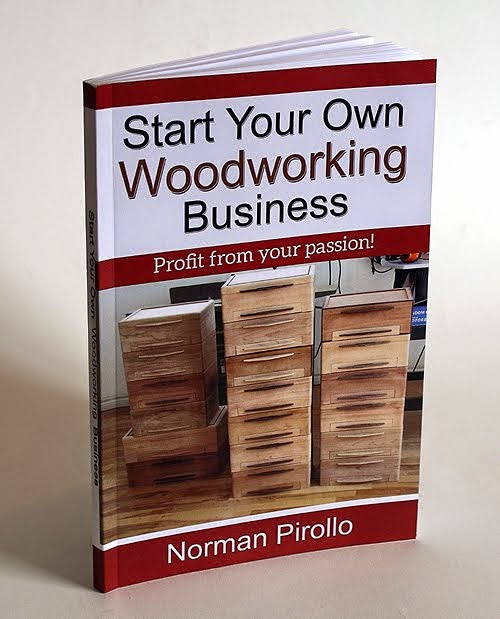 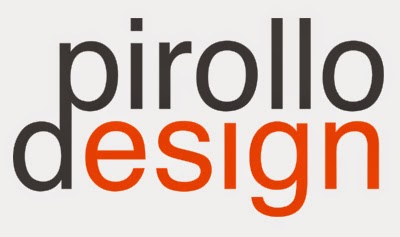 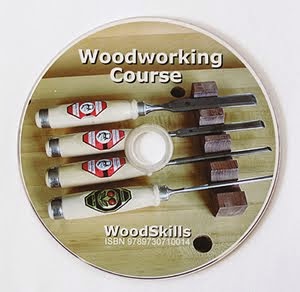 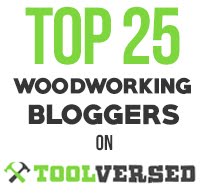